Greetings all! I’m writing this now from Uganda, where I have been for the last three weeks, and am for the next three.  It’s been a bit of a tumultous month! I’ve never travelled farther than Australia before, so this is very much a different world for me. But I’ve managed to get a roof over my head, and get food – even good food – and have done a million things outside of my comfort zone, and – in my mother’s words – am learning that I can do hard things.

Here we have some slightly older makes – probably 3-4 months old. These are sadly not makes that fill me with joy – although the skirt is fun to swoosh in – but they are solid and functional things to wear, for my life (when I have placements, that is) so they get worn. In the interests of honesty, I’m posting them anyway.

The photos were taken around 2 months ago when I was in Hawke’s Bay. It’s been a while. Usually photos are what delays me in blog posts the most – not this time, clearly! 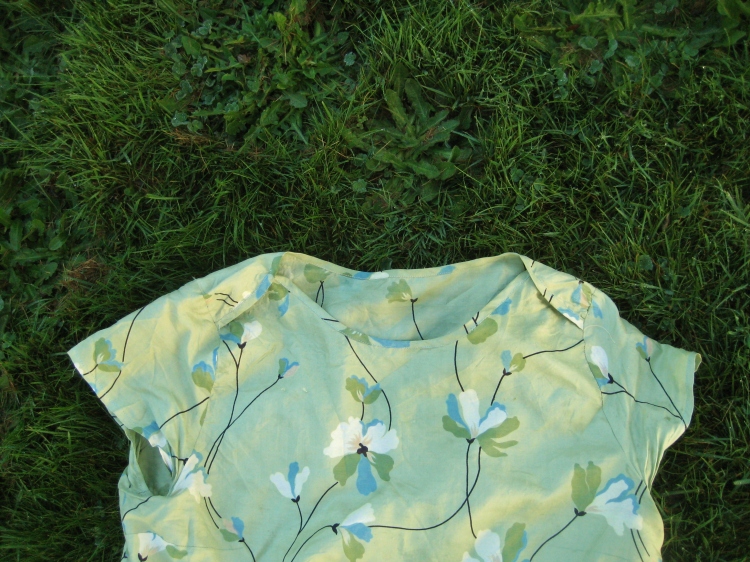 The fabric for the top is (according to the selvedge) a hand-woven Thai silk, which I bought at Fabricabrac in June. I absolutely love the print, and for that reason I’m happy with the top, but the pattern was not ideal. I was trialling a different boxy-fit top (the pattern’s from a library book which I have since returned) to my usual Scout tee (and some unblogged), and I didn’t make a muslin (I admit to not having made a muslin in a long time – years maybe? I do mostly sew patterns again and again, or mods of patterns I already have, and I do often do a wearable muslin type first, but not this time). This was a mistake. I cut the size for my measurements, and did pin together to figure out if the top would fit on my body before sewing it, but I was really looking for “is this big enough” not “is this too big”. Which it was. I think it’s mainly a problem because the silk has some body to it – if it were drapier, it would be ok to deal with – but, well, it’s not that great. I could take it in at least an inch, maybe two, and be happier in it – and that is on my task list, it’s just not very HIGH on my task list. I have a lot of new things I want to sew, and my favourite cardigan just wore through the elbow…

I’m not 100% delighted with the cross-over detail on the shoulders either – it’s not that it’s bad, it just can get a little flappy and annoying. I’m going to look somewhere else for my next not-a-scout-tee make. 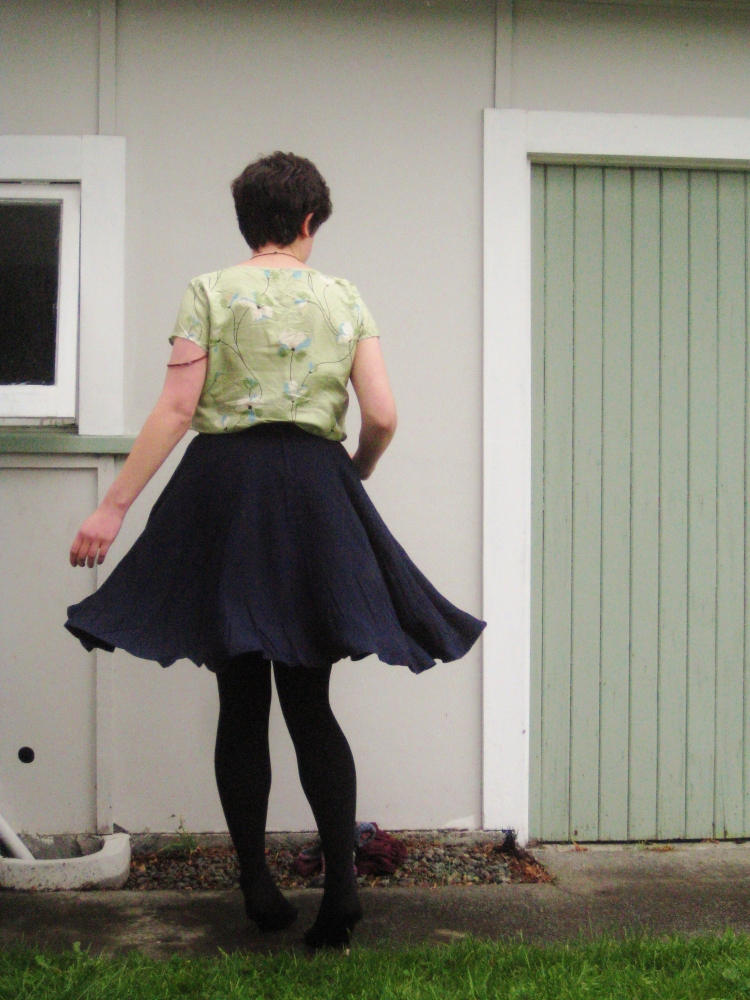 By far the best thing about the skirt is its swirliness. The fabric is kinda heavy, but it does have the loveliest drape, and the circle skirt makes for fun dancing.

It also coordinates with the top at the pockets and waistband! 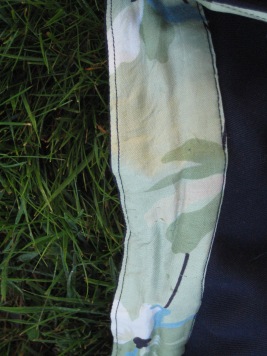 Other than that, I have nothing to say about these. I’ve worn them a bunch, and they are useful wardrobe things but nothing more exciting than that.

Like I said, I’m in Uganda now! It’s been a complicated trip, and not all sunshine and rainbows – it’s very different to New Zealand – but I’m settling in now, and in fact the portion of my trip here in Uganda is at the halfway mark today. So here are just a few photos of that. (This isn’t a travel blog – but I do put in photos of my garden, so how about photos of plants here as well?) 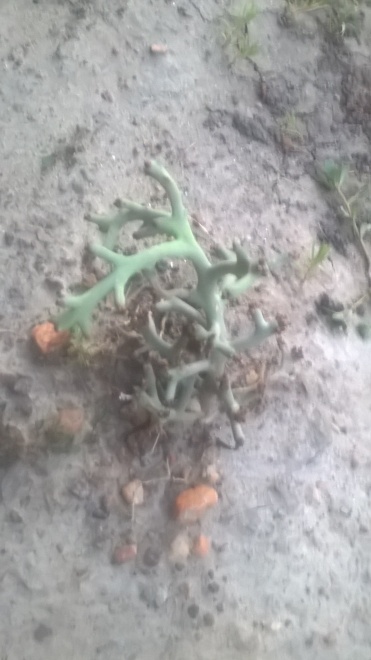 I went on a trip out to a national park, and that was pretty incredible! I’m used to national parks being filled with trees and birds, not.. elephants.

And one more photo of the skirt swishing before I go! 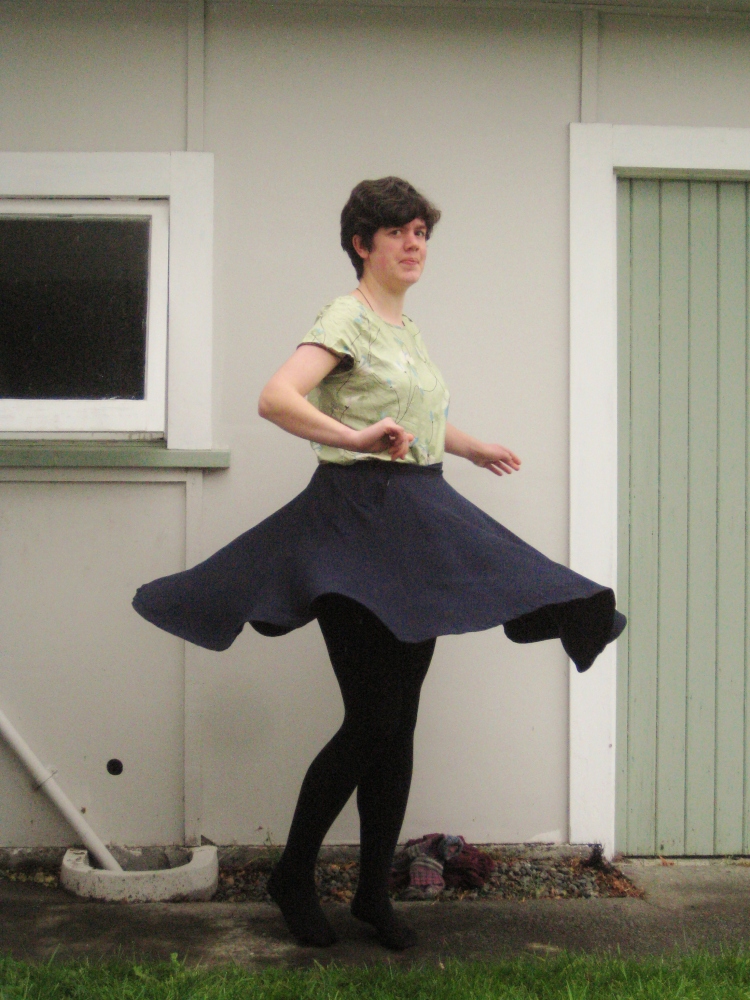